The artistic couple is known for their black-and-white pictures of old studwork houses and industrial constructions. They started to work together after their studies and wanted to document industrial buildings that in the near future should be demolished. Their hallmark were several photography series of the same building to show it from different perspectives and angles to show the essence of the building. 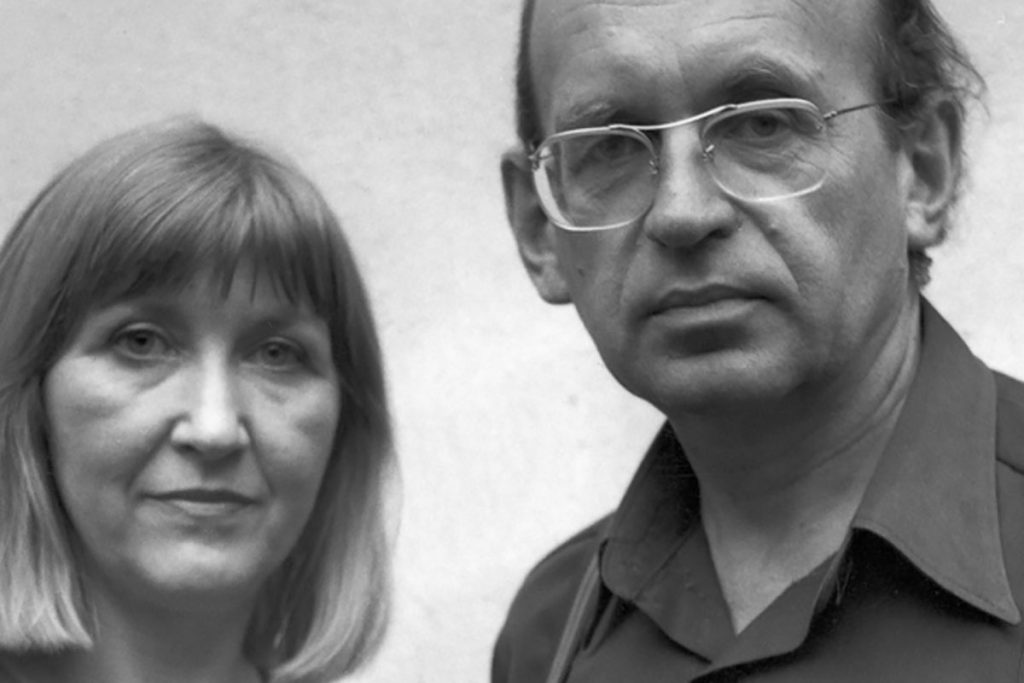 Bernd Becher studied graphic design and lettering in Stuttgart and Düsseldorf while Hilla Becher studied photography in Potsdam and worked as a photographer in advertising at the time they met. So both of them had a very good understanding of design, a sense for harmony and the technical skills they needed. In the same year they met, they started to make systematic series at first mostly of buildings in the German Ruhr and the Netherlands. But after that they also works in Great Britain, France, Belgium and the USA.

The pictures always were produced very factual and objective. The couple preferred central perspectives, freedom from distortions, deserted places and cloudy skies so the light is very soft, even and does not create a lot of shadows. They used large format cameras to show details very precise. The composition of their pictures highlighted the surface textures and the buildup.

The entire artistic work of Bernd and Hilla Becher is a serial concept according to the New Objectivity. You can associate their work as conceptual art. They not only got respect and publicity in photography.

Their work is important for my own photography project because of their sense for showing the essence of something in detail. I want to portray my models from different perspectives and sides to show the viewer not only one aspect of the model. 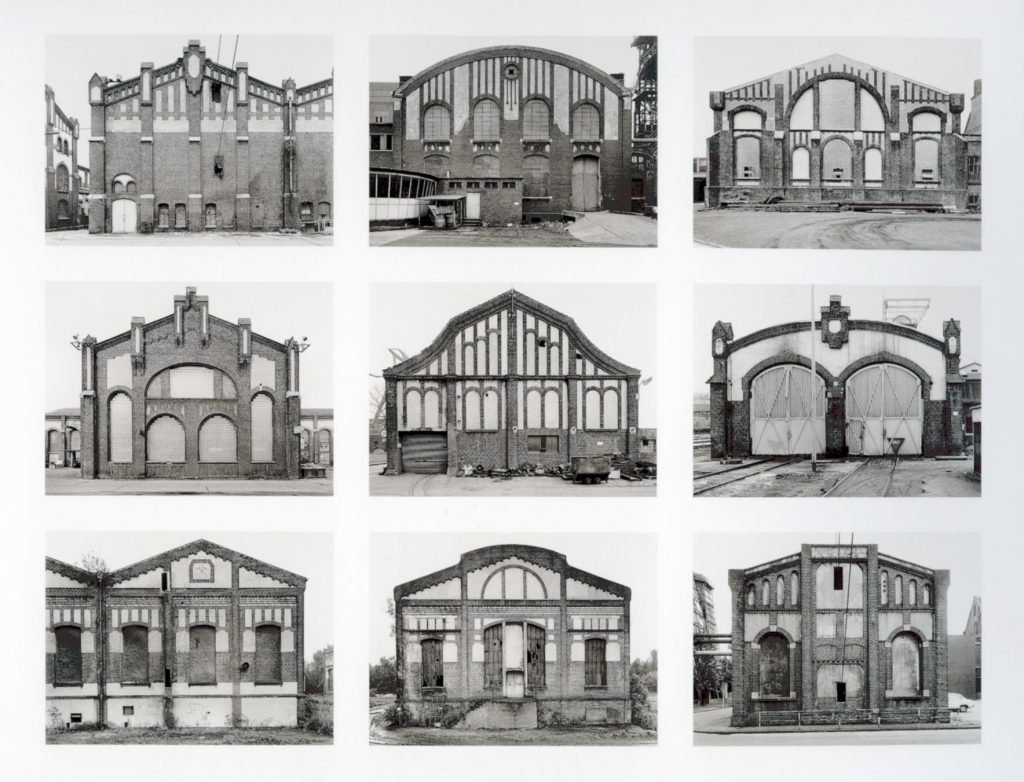 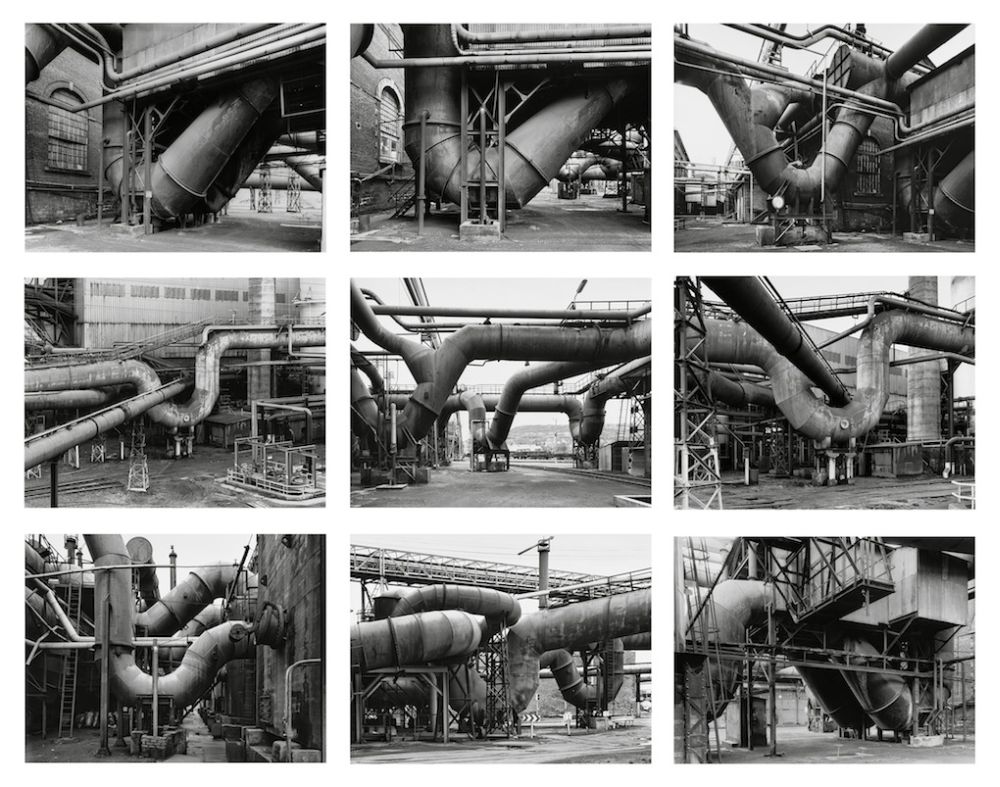 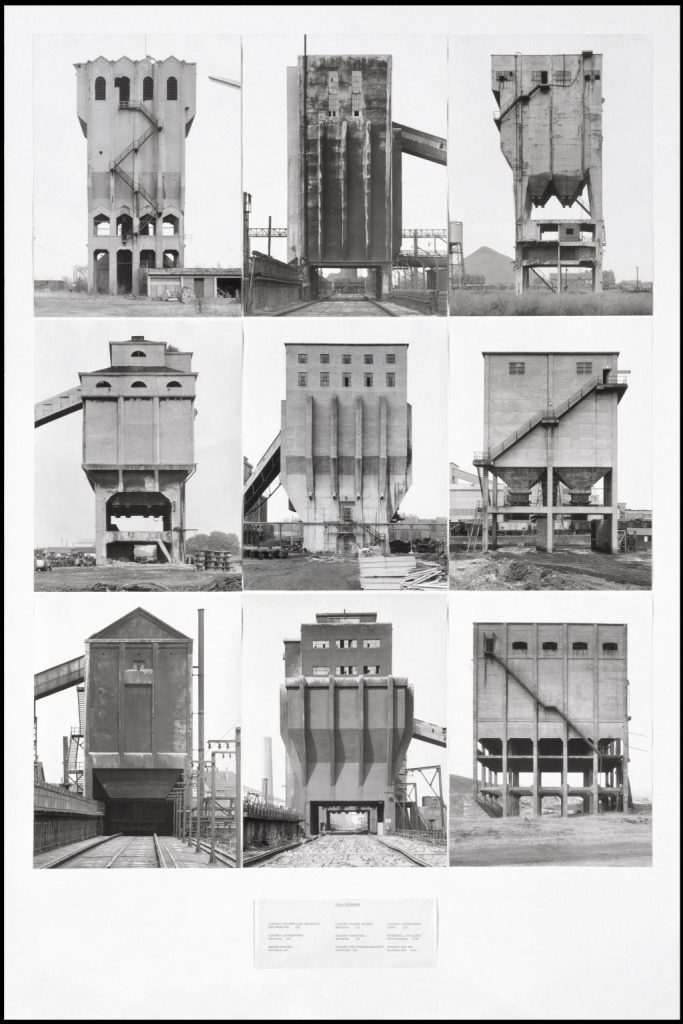