Before becoming a fashion, editorial and advertising photographer, von Unwerth worked for ten years as a model herself. Actually she wanted to study Economics in Munich but a model scout discovered her and her career as an international model began. On her way to Kenya for another shoot she got a camera from her boyfriend. She started with photographing her model friends. She was very talented and soon published a campaign for Guess with Claudia Schiffer. That was the point when her career took its course. 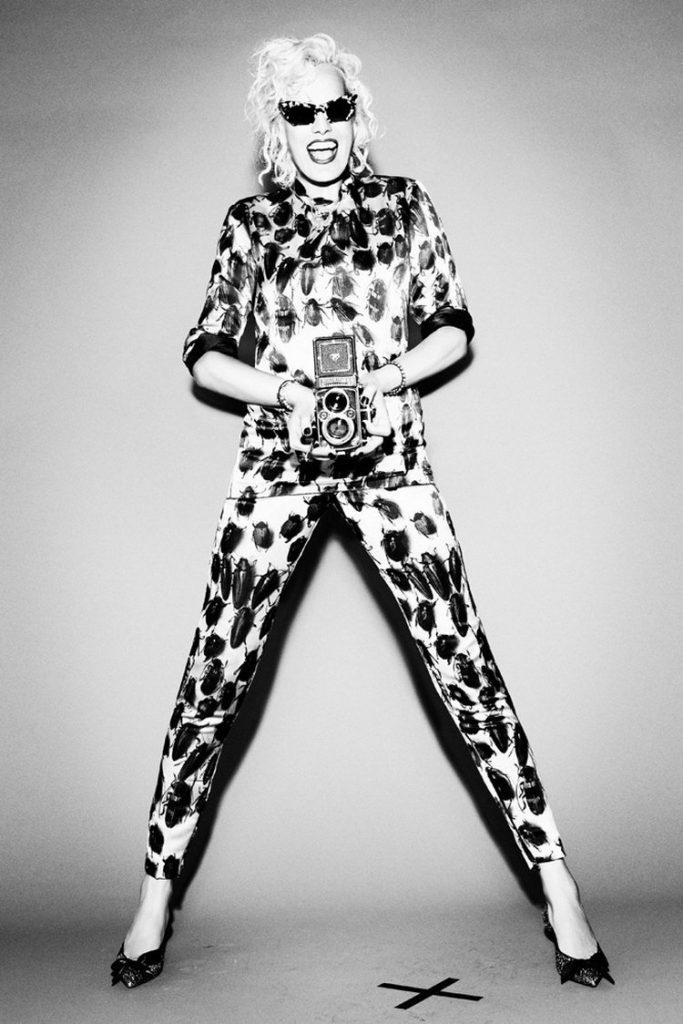 In 1998 and 2005 von Unvwerth was listed as one of the most important photographers by American Photo Magazine. She produced advertising campaigns for brands like Victoria’s Secret, Chanel, Clarins Paris and Anna Sui.

Ellen von Unwerth supports the view that too much retouching can destroy a picture, it makes it look really slick and almost plastic. She prefers pictures which look originally and live from the model’s appearance.

She loves spontaneity, to play around and to have fun. That is what makes her such a great photographer. She gets her inspiration from music, watching people, art, magazines and the news.

“You have to find out what is beautiful to you on your own.” 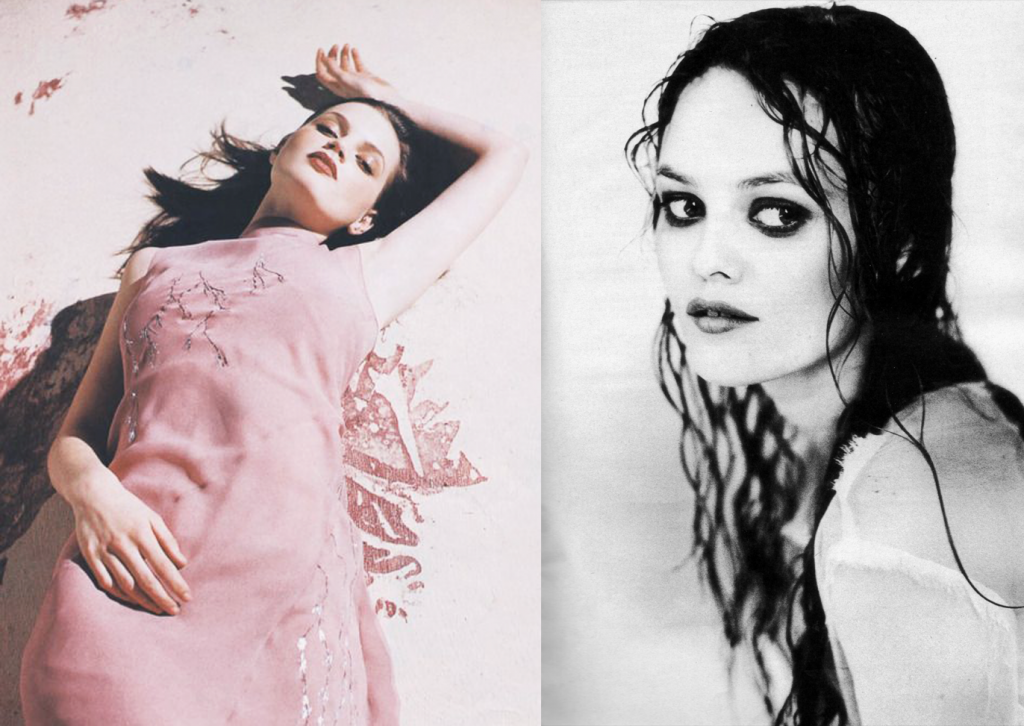 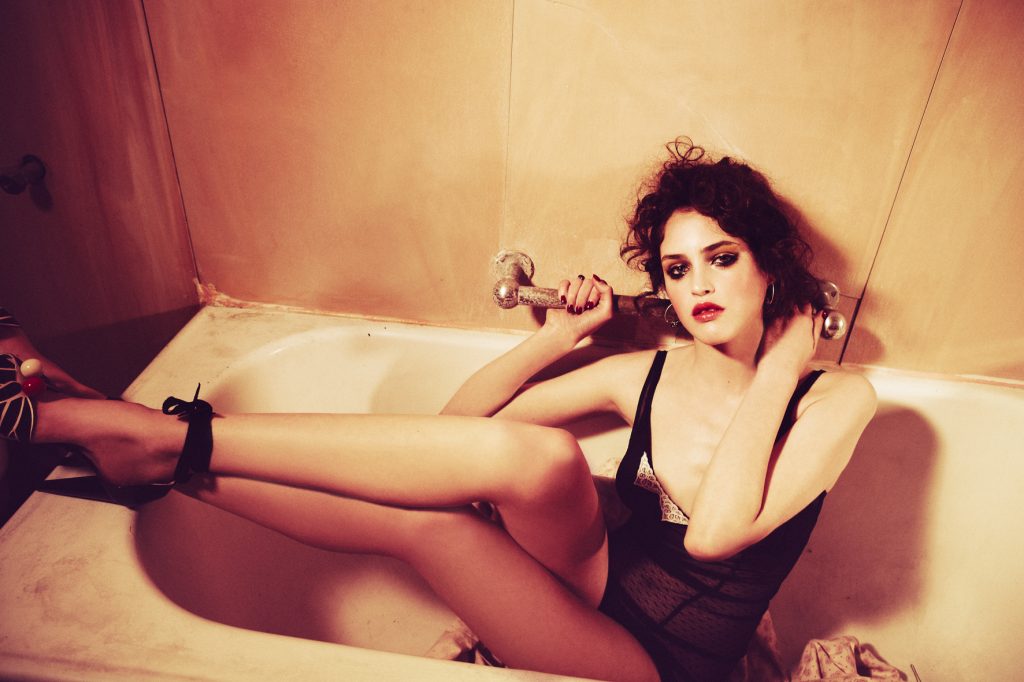