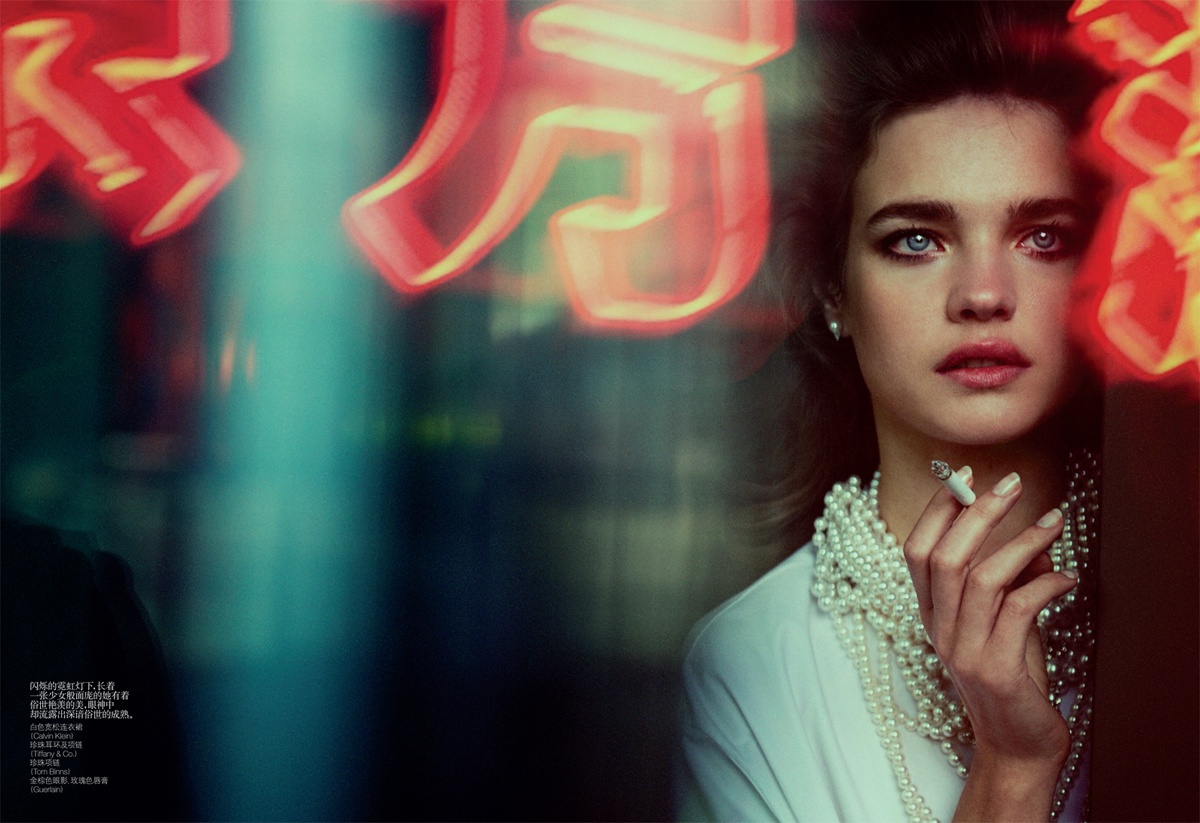 Peter Lindbergh had an enormous influence on how we see fashion today because he is the man who mostly discovered the supermodels in the 90s. He describes his former cover for the British Vogue of Linda Evangelista, Christy Turlington, Tatjana Patitz, Naomi Campbell and Cindy Crawford as the birth of the supermodel era. A lot Read more about PETER LINDBERGH – GERMAN PHOTOGRAPHER AND FILM DIRECTOR[…]